Ci+LUS is a 2-unit indie-jazz group, comprising of Tamasaka Makoto and Orisaka Ayumu from Nanastar. The duo currently has announced their debut single for release on April 25, 2018.

It's a two-person unit of Makoto and Ayumu who voluntarily started the activity from among Nanastar Sisters, went through an internal audition, and opened the road to a formal debut.

If NI+CORA is a captivating duet, Ci+LUS has acquired the individuality that only the two of them who live together are dainty and coquettish, while still leaving this morning. The theme is "The two are still in love, the scent of citrus".

Let's look forward to the future of the growth and desire of the two in the future! 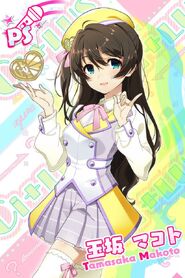 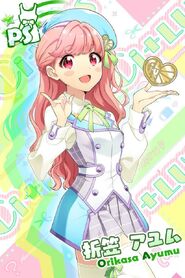 Retrieved from "https://tokyo7thsister.fandom.com/wiki/Ci%2BLUS?oldid=3809"
Community content is available under CC-BY-SA unless otherwise noted.