The mysterious Idol group 7th Sisters (sometimes stylized as SEVENTH SISTERS) was comprised of 6 members: Nanasaki Nicole, Hanyuuda Mito, Kotobuki Qruit, Yusa Memoru, Wakaouji Rui, and Misonoo Mana. The group disappeared in 2032. Rumor has it that the 7th Sisters are still out there, waiting for their moment to take over the spotlight once again.

With the celebration of the game's 4th Anniversary, a special side story EPISODE 3.0 was released.

In Fall 2019, EPISODE 0.7 - Melt in the Snow was released, focusing on Seventh Sisters and specifically Hanyuuda Mito and her relationship with her grandmother. 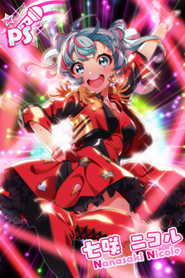 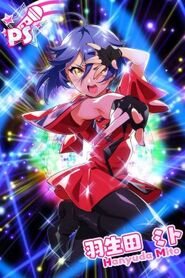 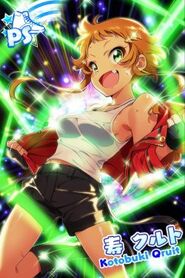 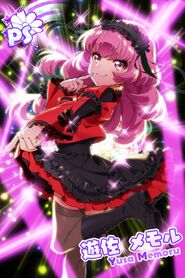 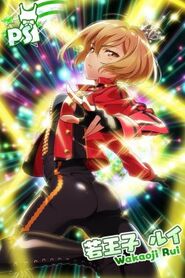 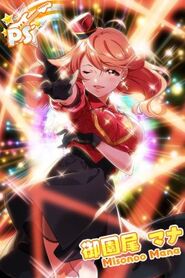 Retrieved from "https://tokyo7thsister.fandom.com/wiki/7th_Sisters_(セブンスシスターズ）?oldid=5917"
Community content is available under CC-BY-SA unless otherwise noted.